Broadband in NYC is a Tale of Two Cities. Parts of Brooklyn & Queens are Left Behind

In New York City’s boroughs you are guaranteed access to the world’s best bagels, pizza and cheesecake 24 hours a day. But high-speed broadband? Not necessarily.

Brooklyn is one of the city’s burgeoning tech scenes, but there are still significant pockets without access to high-quality broadband. Josh Breitbart, the city’s senior advisor for broadband (a newly formed role), is focused on the people left behind by Brooklyn’s tech boom. 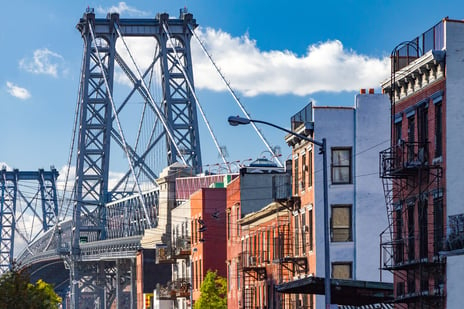 Since joining the Mayor’s Office, Breitbart has concentrated on expanding public internet access, which he finds especially useful for boosting collaboration among residents, businesses and organizations. As recently reported in Technical.ly Brooklyn, “Expanding broadband access is one of several linchpins in the city’s strategy to boost economic development, particularly in traditionally industrial neighborhoods.”

But Brooklyn isn’t the only borough with “digital deserts.” There are areas of Queens and Manhattan where outdated copper and cable technology can’t deliver enterprise-class internet service. The City of New York’s Economic Development Corporation (NYCEDC) last summer announced Connect IBZ a public-private partnership to expand internet access in these areas. Known as New York’s Industrial Business Zones (IBZs) they include Long Island City, and along the Brooklyn waterfront, including Williamsburg and Greenpoint.

Since the announcement of the Connect IBZ one year ago, the business division of Xchange Telecom -- Skywire Networks -- has deployed five hubs that can now deliver ultra high-speed broadband to over several thousand commercial buildings in the designated IBZs.

Skywire Networks delivers business-class broadband ranging from 10 Mbps to 10 Gbps as well as advanced voice systems to businesses in Manhattan, Brooklyn, and Queens where, until now, high-speed internet has been unobtainable. Its solution, Skywire HQ, gives small- to mid-sized businesses a complete, robust and affordable Business Connectivity Platform with enterprise-class internet, adaptive voice, and personalized service. Skywire Networks becomes the much-needed telecom department that most SMBs cannot afford, enabling them to leverage an enterprise-class communications infrastructure without having to manage it themselves. 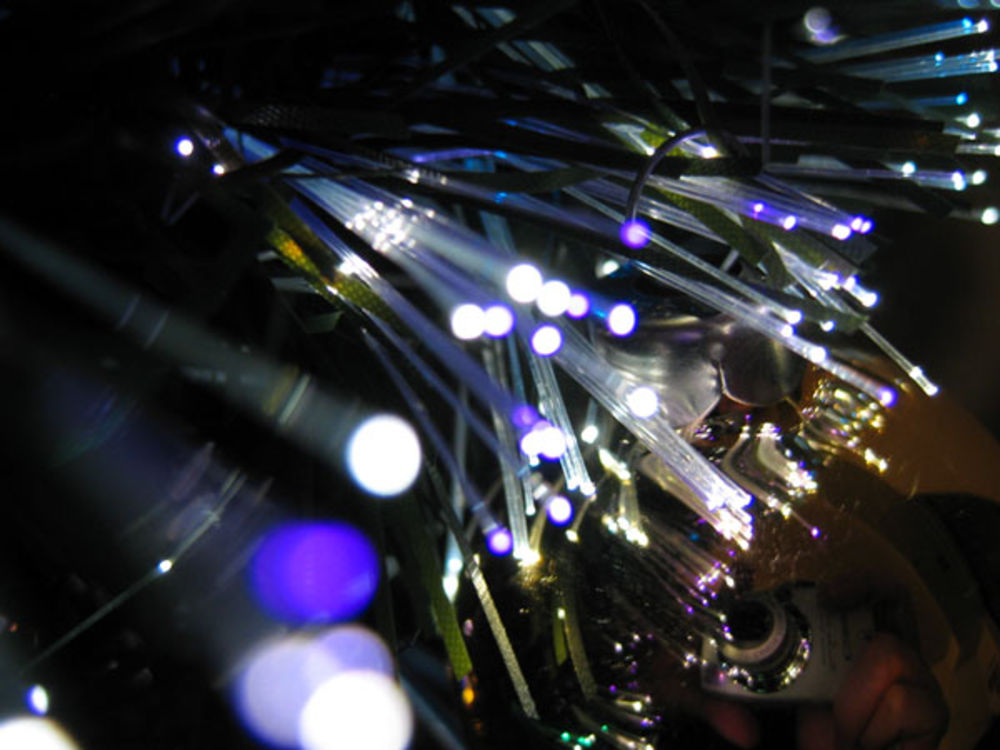