Google rocked the telecommunications world this week with its announcement that its Google Fiber division is halting its planned rollout in 10 cities and that its chief executive, Craig Barratt, is stepping down. Layoffs are planned.

So what happened to the internet behemoth’s plans to spread high-speed broadband throughout the land? It seems Google Fiber is now reconsidering how to deliver super fast internet, turning its attention from digging up streets and laying down fiber cables to an equally speedy and less expensive alternative – fixed wireless. This shift began with Google Fiber’s recent acquisition of Webpass, which delivers high-speed broadband by sending data aerially between transmitters installed on the roofs of buildings. 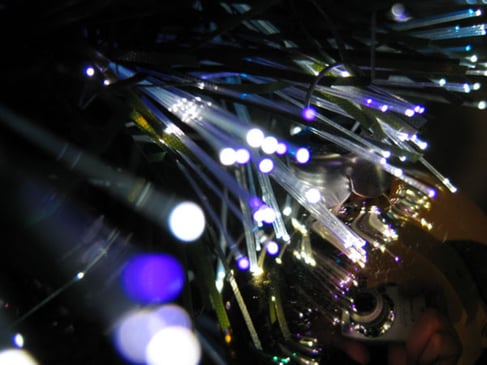 Will we remember this announcement as the tipping point that signaled fixed wireless as the preferred access delivery method? We believe that Google Fiber’s announcement signals a major shift in the future of high-speed internet access and validates our business model. AT&T has also been trying out fixed wireless networks. Skywire Networks upgrades aging copper buildings by utilizing both terrestrial fiber and aerial last mile ethernet connections to deliver high quality symmetrical access from 10 Mbps to 10 Gbps.

Why Has Google Fiber Stayed Away from New York City?

Where we differ from Google Fiber is that we are solely focused on customers in New York City -- specifically in historically underserved areas of Brooklyn, Queens, and Manhattan (Long Island City, Greenpoint, Williamsburg, SOHO, Tribeca, Flatiron District and Chelsea) that only had access to low quality cable and copper infrastructure. New York City is one of the hardest cities in the world to light based on its age and legacy infrastructure. It is the only place Skywire Networks operates. We also provide our customers much more than just high-speed internet access. Our Business Connectivity Platform starts with broadband, but also includes voice and managed services.

Fixed Wireless or Fiber? How about Both?

When Skywire Networks lights a building, it takes into consideration time to deploy, distance to the nearest fiber or hub, and layout of the building. We are not exclusively a wireless company. We have a choice when it comes to lighting a building and we choose the method -- terrestrial or aerial -- based on time and cost to deploy as well as desired speed. In many cases we provide both fiber and wireless in a building. This is the most resilient method of access and guarantees uptime to the most demanding bandwidth-hungry businesses.

Google Fiber came to a conclusion this week that we have known for some time. There’s more than one way to light a neighborhood and forward-thinking telecom companies like Skywire Networks are keeping their options open to give their clients all the broadband options they need.

Broadband in NYC is a Tale of Two Cities. Parts of Brooklyn & Queens are Left Behind 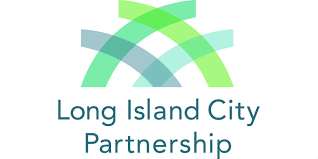