Frankly, it’s amazing how many people take the concept of quality broadband in their workplace for granted. Perhaps this stems from the expectation that fast and reliable internet access is available everywhere because of the endless TV commercials from the cellular companies and cable operators. Perhaps it is a lack of knowledge about how broadband actually works? Nevertheless, the fact that commercial real estate brokers don’t even know to ask about the quality of broadband for their customers indicates that a far greater understanding of the realities of broadband access is needed. Simply put, for a business and its employees, high-speed access to the internet should be treated like a utility, just like electricity. A business in today’s workplace simply can’t function without it.

Few people know that Brooklyn and Queens are like “digital deserts,” with a smattering of fiber available to commercial buildings. The few buildings that do have fiber outside of Manhattan are primarily Class A buildings -- buildings that are newer, centrally located and have high-quality infrastructure. Class B and Class C buildings such as retrofitted factories have very little fiber and rely on antiquated copper and poor cable offerings. The rise of work-sharing spaces outside of midtown has also put pressure on existing broadband infrastructure, as buildings that were previously factories or warehouses in Manhattan and were never equipped with fiber to begin with are now being repurposed to accommodate tech startups and other internet-reliant firms.

For NYC, a city that’s looking to become the next Silicon Valley, having many areas that are underserved by fiber and broadband certainly doesn’t do it any favors. It seems incredible to think that there are still significant areas of NYC’s five boroughs that are booming with cranes and construction sites and remain without abundant access to high-speed broadband. Fortunately, large cities like NYC recognize the problem and are beginning to address it. Two years ago, the New York City Economic Development Corporation (NYCEDC) launched Connect IBZ, a public-private partnership with the goal of expanding broadband infrastructure in underserved parts of Brooklyn and Queens. We were one of the companies tasked with building, maintaining and operating the networks in those IBZs (industrial business zones).

As NYCEDC Interim President Kim Vaccari noted at the time, “High-speed internet is critical to the success of businesses in the 21st-century economy, and it is imperative that we support industrial business zones with the necessary infrastructure so that they can continue to provide quality jobs for New Yorkers.”

In other words, having access to fast internet is not just a nice-to-have -- instead, it’s become a necessity for any business. As a result, the fact that there are significant areas where access to high-speed broadband is either limited or nonexistent affects the development of entire neighborhoods.

Inadequate broadband doesn’t just affect businesses adversely. It can also have a detrimental impact on neighborhoods and communities, as, without adequate broadband, they will be unable to flourish. There is currently a growing movement to have broadband designated a necessity, with the New York State website calling it “as vital a resource as running water and electricity.” There has also been, as mentioned earlier, a push sponsored by city governments and private companies to begin putting processes in place to help begin connecting these areas with poor access to the internet. All of this goes to show that people are finally recognizing the importance that high-speed internet plays in the development of communities and businesses.

Speed matters. Businesses, neighborhoods and communities will not flourish if there isn’t adequate broadband. If the most expensive buildings in the most expensive locations are the only ones with consistent access to high-speed broadband, the businesses that don’t have the money to pay rent and locate in those places will consistently find themselves at a disadvantage.

The internet was supposed to democratize the world and make it easier for people to access information and ideas that they would not have been able to get their hands on otherwise. But that ideal is predicated on the assumption that everyone has equal access to the internet, which is not the case in most of NYC. Broadband inequality is a big problem for the tens of thousands of small and medium-sized businesses that can’t afford to be on Park Avenue, Fifth Avenue or Wall Street.

It’s long overdue that more public and private partnerships get formed to help bridge the digital divide in NYC so we can move away from a world of haves and have-nots when it comes to high-speed internet access. 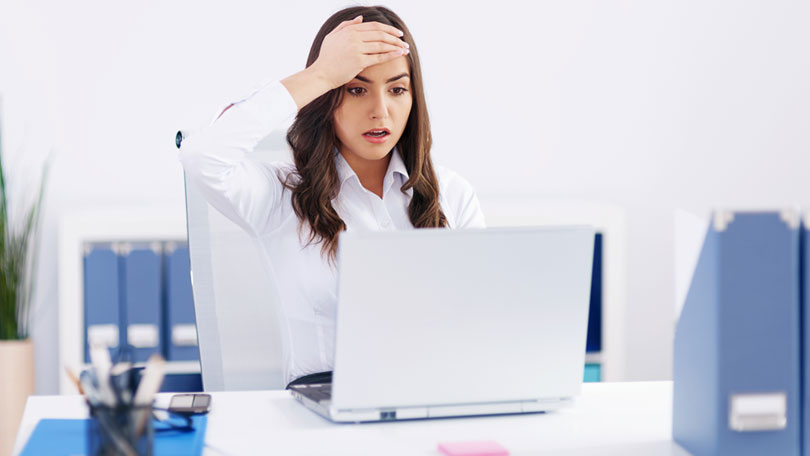