How to Solve NYC’s Broadband Problem 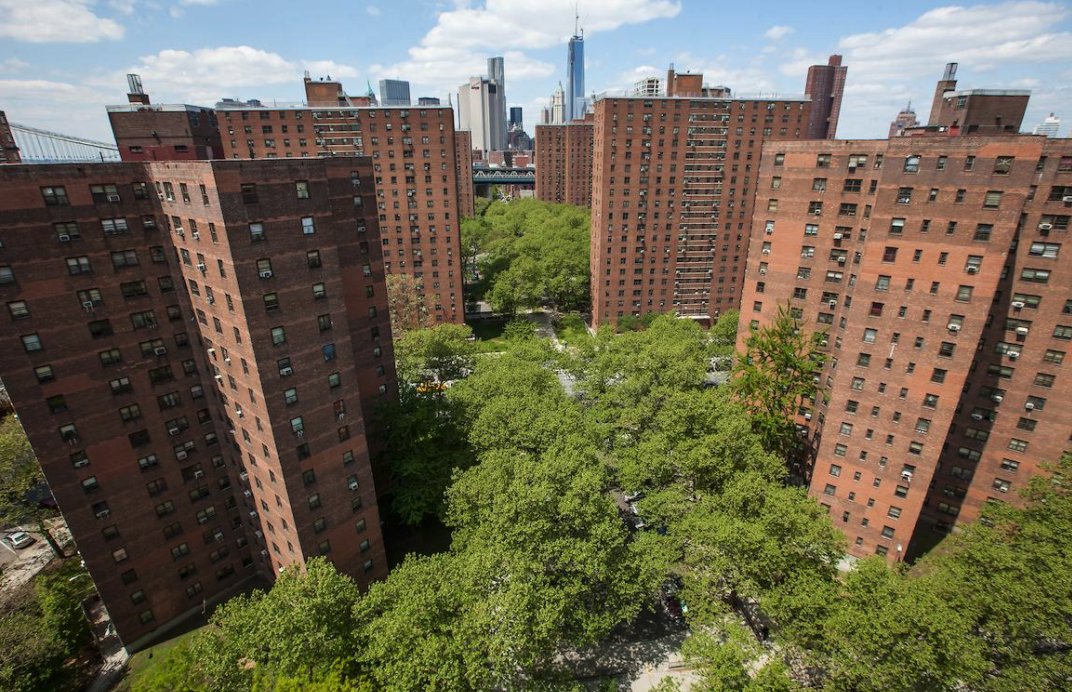 I recently read a thoroughly researched article titled – “It’s 2020: Why Is The Internet Still Treated Like A Luxury, Not A Utility?” As the CEO of Skywire Networks, not only have I been asking this same question for many years, but I have worked with my team over the past 6 years to build an internet network throughout NYC, especially in the “fiber poor” outer-boroughs of Brooklyn, Queens and the Bronx.

The internet IS a utility much like electric. This is not in doubt. The internet is about many things including commercial growth and productivity, empowerment and enablement. In today’s society, the internet is a critical need and for certain is no longer a luxury.

Like many things in life, the current state of internet in NYC is a world of “haves” and “have-nots”. There is an abundance of high-quality affordable internet in midtown and downtown Manhattan, however, in the outer-boroughs it’s a digital desert.

As the article points out, “The de Blasio administration’s Internet Master Plan, released in January of this year, cited Census data as showing that 29% of city residents have no home broadband service, and an equal number lack broadband cellphone service. And 18% of New Yorkers fall into both categories, meaning more than 1.5 million city residents have no way to access the internet at speeds sufficient to attend a Zoom class, let alone attend a council hearing”.

I find this statistic both remarkable and horrifying as I am sure most readers will. The broadband density of NYC, the largest, densest, wealthiest city in the world has a lower broadband density on a per-capita basis than Lagos, Nigeria.

A few years ago, we met with city tech leaders (now former) to discuss how the city can improve broadband density at NYCHA. NYCHA is the largest public housing program in the world with more than 3,500 buildings, hundreds of thousands of apartments and nearly 1,000,000 residents. The city was rightly concerned about trying to finally solve the enormous problem concerning the lack of affordable, high quality broadband provided in low income areas throughout NYC. We presented the city with a detailed, comprehensive plan utilizing a combination of fixed wireless microwave, fiber and copper amplification technologies. We would approach solving this problem not only for a handful of NYCHA buildings in one borough, but for all NYCHA buildings in all boroughs. Our plan was seemingly well received but unfortunately fell on deaf ears.

Since our inception 7 years ago, we have deployed a variety of fixed wireless microwave/fiber hybrid networks to begin to achieve network density in NYC. It’s far more economical to connect buildings via the sky, than by digging up the streets. Now that microwave networks can deliver up to 10GB of throughput, using microwave at the edge of the network, where most of the cost and time to build is incurred, can easily compete as well as complement traditional fiber networks in terms of network reliability and performance. I am not suggesting that fixed wireless microwave networks such as Skywire’s NYC network will completely replace networks built with fiber, but rather complement legacy fiber networks.

Roll forward to 2020 and we are in the midst of a continuing Covid crisis. Had the city taken the decision to implement our plan, a version of our plan or any other plan for that matter, today hundreds of thousands of NYCHA resident children would be able to study and learn remotely from their homes. Furthermore, tens of thousands of small businesses could have been spawned from the empowerment and enablement that quality internet provides.

NYC is an absolute beast of a market to build a city-wide high-speed data network. The author estimates that $6bn to $7bn is required to properly build a citywide high-speed data network. It’s here that I disagree with his assertion. By incorporating far cheaper and more efficient microwave networks into a comprehensive network design, a city-wide data network can be built at a fraction of the cost and exponentially quicker. Such a network will reach from the north of the Bronx to as far south as the Rockaway’s. Millions of people across this city will truly be empowered and enabled, beginning to realize their potential and build towards a better way of life.

In these deeply challenging times, with NYC and NYS budgets so deeply in the red, hopefully the city will find the resources required to underwrite at least a portion of this gigantic effort. When you are in a ditch, the only way to get out is with a shovel.

Is 5G in NYC Fact or Fiction? I say Fiction… 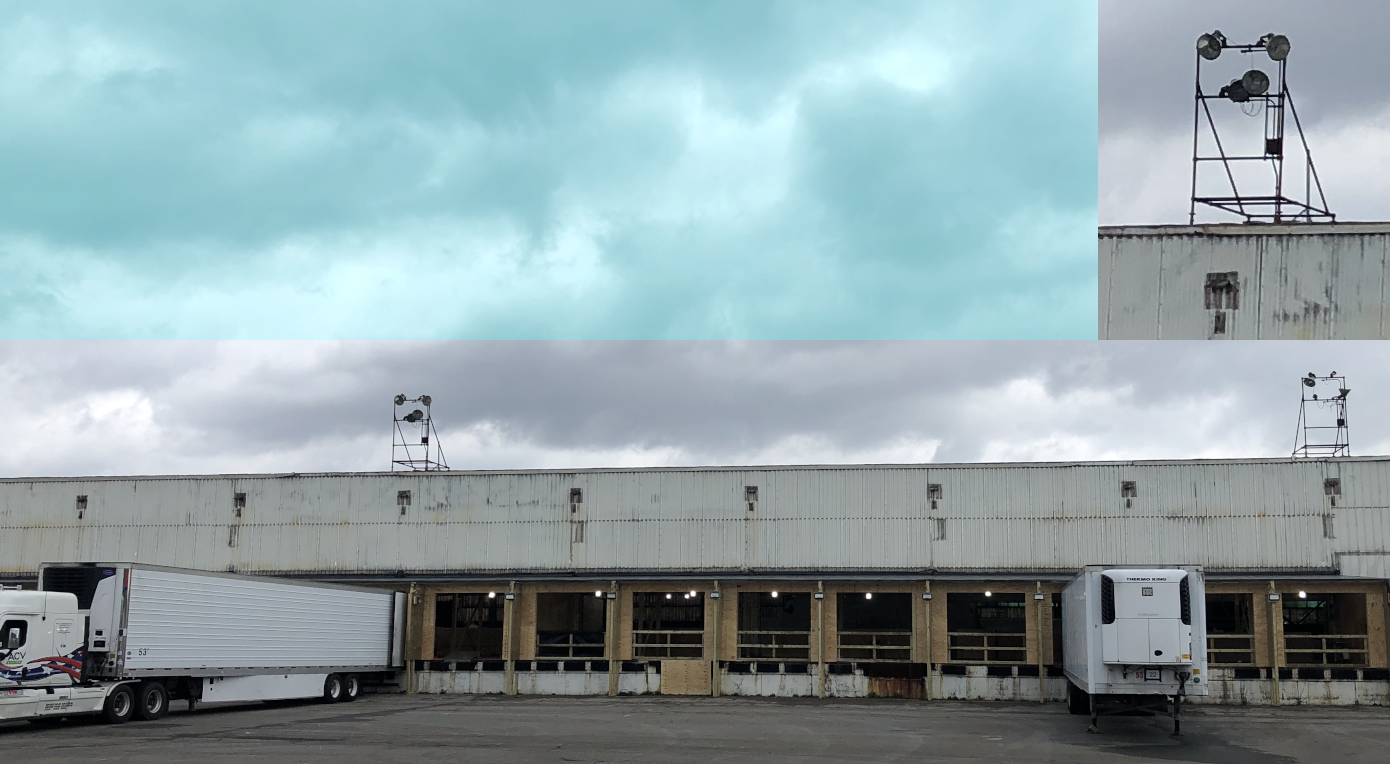