The State of Fixed Wireless

For a long time, people looking for an alternative to fiber providers such as Verizon and Time Warner Cable had nowhere to turn to. As Daryl Schoolar, a principal analyst at OVUM, a market research and consulting firm, has noted, “For more than a decade, there has been great interest in operators using fixed wireless access, or microwave, as a viable ‘last-mile’ technology”, despite the fact that such technology was at the time unstable under certain conditions. But providers persevered, and fixed wireless access (also known as FWA) has become an increasingly popular option in both densely populated cities such as New York and rural areas in places like Oklahoma and Iowa.

There are significant benefits to using FWA, not least the ability to gain access to high-speed internet without having to dig up the streets or install expensive infrastructure. This in turn makes it the perfect fit for places that suffer from a lack of high-speed broadband, whether because of limited investment in local infrastructure or the challenges of laying down fiber in sparsely populated areas.

In a recent white paper released by OVUM, Schoolar writes that “FWA isn’t some hobbyist solution for internet access, nor is it a solution of last resort. FWA competes directly against other high-speed connectivity options, including fiber.” Perhaps the best measure of its success is the fact that Verizon is planning on deploying fixed wireless broadband in California this year, with others (AT&T and Charter) hot on its heels. Verizon expects to reach up to 30 million customers with its new service, which indicates the demand that exists for fixed wireless solutions.

One research firm estimates that the global market for fixed wireless broadband will grow by 30% in 2018 alone and generate a healthy $18 billion in revenue, with providers from around the world looking to get in on the action. Khin Sandi Lynn, an analyst at ABI Research, says, “5G fixed broadband access is expected to enable robust services with a reliable capacity to meet the need of residential broadband users” by providing high-speed services without requiring households to go through the tedious process of installing fiber-optic cables. In four short years, the global fixed wireless broadband market is estimated to grow to $45.2 billion.

One of the benefits of using fixed wireless is that it can break the monopoly/duopoly that companies have in certain regions, thus allowing for more affordable options for the average home or business owner. At this point in time, access to high-speed broadband has become a necessity, yet many places remain underserved because telecoms companies don’t see an incentive to providing services there or they have no qualms about charging a premium for internet access. Fixed wireless providers give people the option of having internet that’s both fast and affordable - a requirement in this digital age. 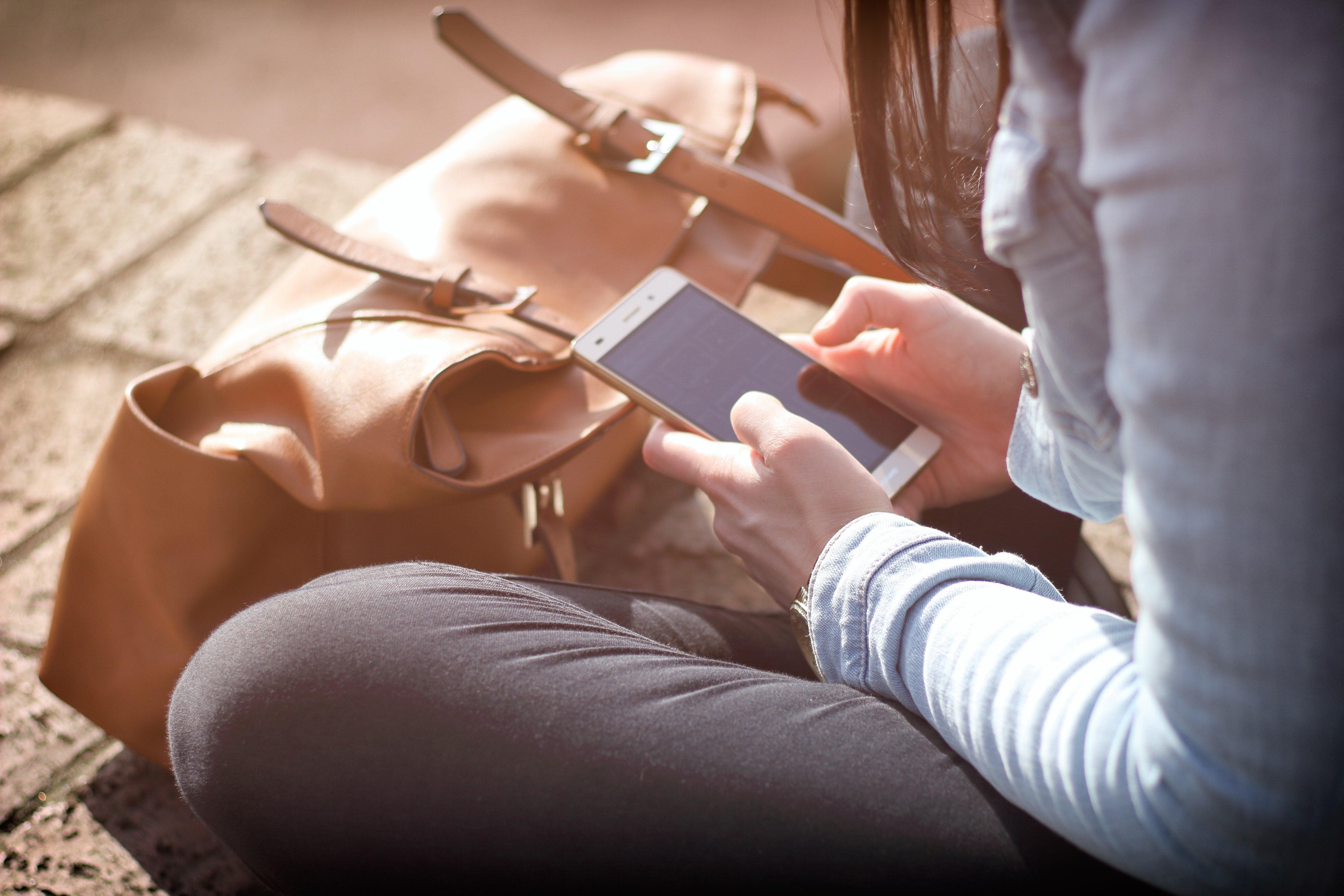