Featured on Telecom Ramblings: A Further Look into Why the FCC Has Lowered Broadband Standards 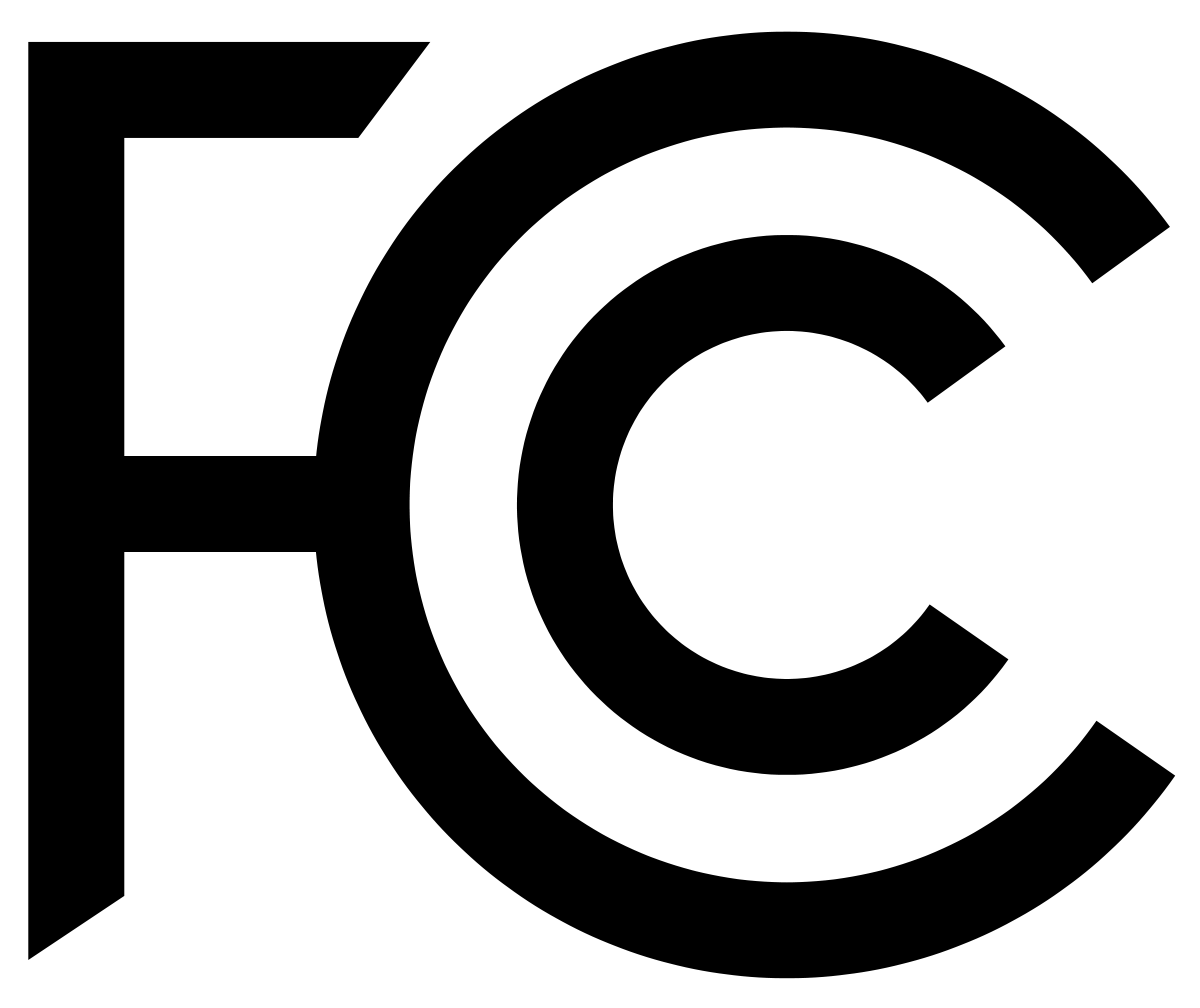 Alan Levy, CEO at Skywire Networks, shares one of his greatest tips for entrepreneurial success with Inc Magazine.

"Serial entrepreneur Alan Levy has quite a track record in the tech industry. Prior to Skywire Networks, in the '00s, Levy created BlogTalkRadio, a digital podcasting platform, and served as its Chairman and CEO. Levy was also President of Destia Communications, a global telecommunications firm was sold to Viatel for over $1 Billion.

After realizing a successful exit selling Destia Communications, Levy took a few years off to get reacquainted with his family and get his financial plan together, and gradually began about what he wanted to do next. While Levy did achieve monetary success as a first-time entrepreneur, he soon realized that he loved so many other things about being an entrepreneur.

He loved the idea of building teams of people with completely different but complementary skill sets. Levy also loved the idea of competing against enormous, non-innovative, dominant telecommunication companies. He loved the excitement, the passion, the hard work, and the idea of that only a thin line exists between becoming great success or a great failure.

I had the pleasure to interview Alan Levy. Alan is the CEO of Skywire Networks, one of the largest fixed wireless broadband networks in New York City, with more than 400 lit buildings, more than 30 hubs and a near-net footprint of 25,000 commercial buildings. Skywire Networks partners with commercial building owners throughout New York City and especially the buildings located outside midtown and downtown Manhattan. The cost of digging up the streets and laying fiber in New York City is impractical and largely uneconomical. Prior to Skywire, Alan was Chairman and CEO of BlogTalkRadio, a NYC based digital podcasting platform. Prior to creating BlogTalkRadio in 2006, Alan was President of Destia Communications, a global telecommunications business which was sold to Viatel in December 1999 for more than $1 Billion.