What To Expect In the Aftermath of Net Neutrality - Part I

The repeal of net neutrality was not a popular decision - at least, not among the internet users of the United States, of which there are many. So why, then, was net neutrality repealed? The answer, according to FCC chairman Ajit Pai, is because the rules set out during the tenure of the previous FCC chairman Tom Wheeler were too “heavy-handed,” and worked to penalize telecoms companies at the expense of growth and innovation - in other words, because it wasn’t favorable for ISPs. 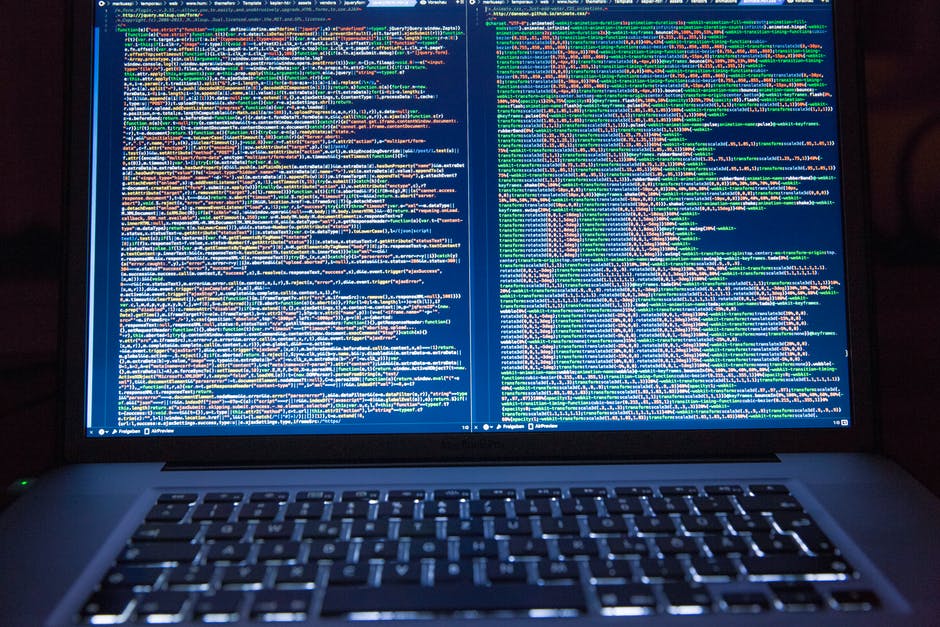 Skywire Networks' very own Alan Levy shares his thoughts on the future of net neutrality with Telecom Ramblings.