Get To Know Us

To face the ongoing challenge of slow and poor-quality broadband and internet data throughout New York City, Skywire Networks was established in 2012.  Most people don’t realize that the broadband density of New York City, the largest city in the world, is lower than Lagos, Nigeria. We affectionately call Brooklyn, Queens and the Bronx, NYC’s digital deserts, because so few commercial buildings are equipped with fiber or quality broadband.

Skywire Network has rapidly expanded its network to more than 1,800 “lit” buildings, providing internet and voice services to thousands of businesses in NYC. Our “near-net” reach is extensive and approaches over 100,000 commercial buildings which can be easily connected to our network.

If you are a business in NYC struggling with your internet or you own or manage a commercial Class B of C building in NYC and you are seeking better broadband solutions, please drop us a note or give us a call to see how we may help.

Alan Levy, CEO
Alan is the CEO of Skywire Networks. Prior to Skywire, Alan was Chairman and CEO of BlogTalkRadio, a NYC based digital podcasting platform. Prior to creating BlogTalkRadio in 2006, Alan was President of Destia Communications, a global telecommunications business which was sold to Viatel in December 1999 for more than $1 Billion.
[fa icon="linkedin"]
Alfred West, Chairman and COO
Alfred is the Chairman and COO of Skywire Networks. Prior to Skywire, Alfred was the CEO of Xchange Telecom, a NYC based CLEC which he and Alan Levy co-founded in 2002. Prior to Xchange, Alfred was the CEO of Destia Communications, a global telecom enterprise where in 1996 he met Alan Levy and together over the following three years, Alfred and Alan raised $400 million, expanded the business from 2 to 10 countries, grew top-line revenue to a $400 million run rate and took Destia public in May 1999.
[fa icon="linkedin"]
Darren Feder, President
Darren has been with Skywire Networks since 2013. Darren has 25 years in the telecom and technology industries, with significant background growing and leading organizations that design, sell, build and operate communications infrastructure networks in the NYC region. Darren has held senior leadership positions with companies like Level 3, MCI and MFS, looking after >$500 million in revenue and leading large organizations with regional, national and global responsibility.
[fa icon="linkedin"]

Tom is the Chief Operating Office of Skywire Networks. Prior to Skywire, Tom served as SVP Deployment and Operations at Intersection, an experience-driven media and technology company, where he led the company’s hardware, planning, deployment, operations, and service desk teams across 12 markets. This includes Link, the world’s largest and fastest public Wi-Fi project. Before Intersection, he served as Senior Director of Operations at Charter Communications where he was responsible for the day-to-day operation of properties within New York City. 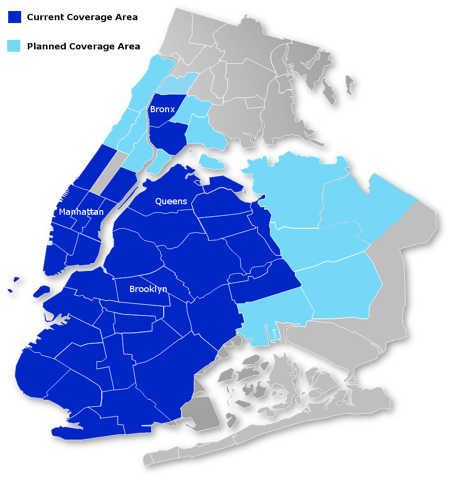